The 9th Edition of Sabha’s V.R.Shenoy Memorial Inter G.S.B Cricket Tournament was held on Sunday, 16th December, 2018, at our Kreeda Mandir grounds.   This tournament is held every year in memory of Late Shri V R Shenoy, who served in our Managing Committee for several years and in several capacities till his demise in 2010. 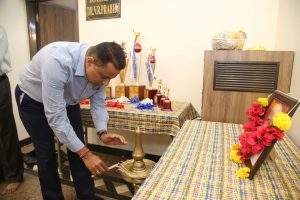 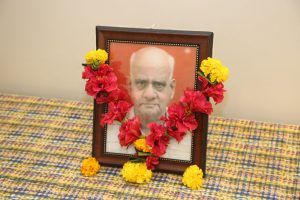 The tournament was inaugurated by Shri Navin Shetty, cricket administrator and philanthropist.  A lamp was lit in memory of Shri V R Shenoy.  Shri Navin Shetty advised the players that they believe in their coach and play passionately for their team.

There were a total of 12 boy’s teams representing:

All the matches were played with true sportsman spirit.  The women’s final was played between the teams from Dombivili and Seva Mandal.   Team Seva Mandal emerged winners.  In the ladies category, Niti Rajadhyaksha was the Best Batsman and Player of the Tournament, whereas Dipti Shanbhag was the Best Bowler.  Both the players are from GSB Seva Mandal, Sion. 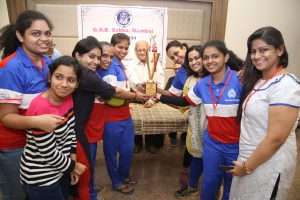 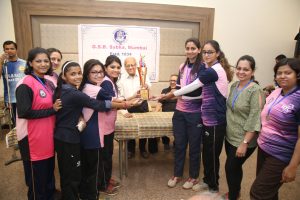 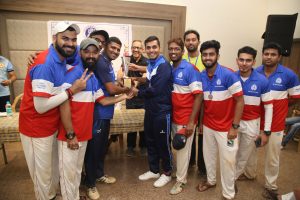 The prime sponsor for the tournament was Shri Sunil Shenoy, USA, son of late Shri V.R.Shenoy.

Financial Support for the tournament was extended by NKGSB Co-op. Bank, Saraswat Co-op. Bank, Prashant Puranik and Madhusudan Shenoy.  We thank them for their support.