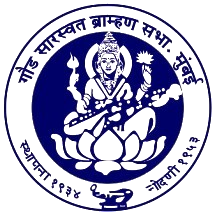 The G.S.B. Sabha conceived the idea of providing medical assistance to the poor, way back in 1954-55.  The late Dr. S. S. Rau, M.D., offered his honorary services for consultation and advice in the Sabha’s office thrice a week between 8 a.m. and 9 a.m. This continued for about 3 years.

The medical service was revived with great vigour in 1967 under the then President, Shri A. M. Kamath by a team of dedicated and eminent physicians led by Dr. V. R. Prabhu and Dr. B. M. Acharya who volunteered their time and energies for this noble cause. The services that were started in a small way at the Sabha’s premises, were confined to the preventive aspects such as providing inoculations against polio, tetanus, diphtheria, small pox, measles etc.  A year later, HH Swamiji of Gokarna Parthagali Jeevotam Math offered two rooms at Dwarakanath Bhavan, Wadala for this purpose; and the medical service was shifted therein and renamed as “Dwarakanath Preventive Medical Services”.   The services were open to all persons, irrespective of caste and creed.   This Centre, however, worked only on Sundays between 10 a.m. and 12 noon.  The idea of organizing a Diagnostic Centre on week days was mooted and found ready response from all concerned.  This extension of medical service was started on 26th January, 1970, with the services of 15 specialists.

An independent Registered Trust by name ‘GSBS Medical Trust’ was established by the GSB Sabha on 24th June, 1972, for conducting the medical service activity.  The Trust enjoys Income tax exemption under Section 80G of the Income Tax Act.

Over the years, the services of the GSBS Medical Trust became very popular, due to which the existing space became inadequate.   Space was acquired in Shilpa Apartments, Dasturwadi, Naigaum and medical services were shifted there.  The Mayor of Bombay inaugurated the centre on 27.01.1980 and services were commenced therein from February 1980.  Initially two adjacent flats of about 1500 sq ft were acquired and additional space was acquired later on. This Medical Centre has fully equipped Pathology, Digitalised X-ray, including an Image Intensifier TV(IITV), Dental and Physiotherapy Departments. 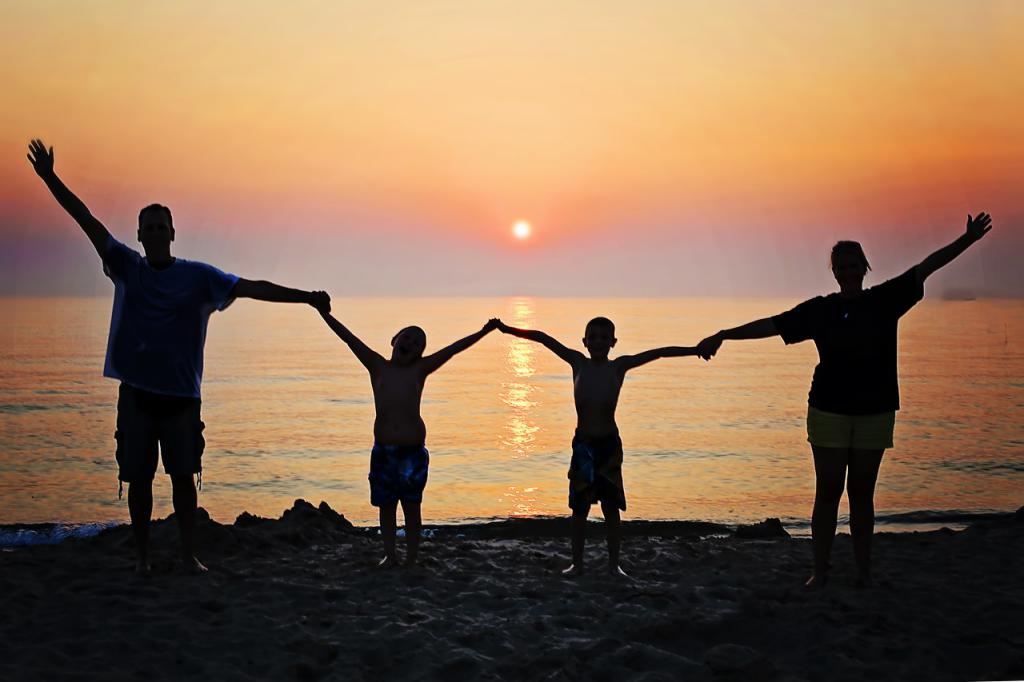 This was further augmented with the inauguration of the Trust’s Dharavi Centre on 30th March, 2006, by actor, Smt. Padmini Kolhapure.  The Dharavi Centre on Sion-Bandra Link Road has facilities for Dentistry, X-Ray, and Consultation facility in General medicine, Paediatrics Orthopedic, ENT, and Gynecology.

On 28th August, 2016, the Trusts’ Mahim Centre was inaugurated, in Association with the J.N.Wadia Charitable dispensary, by Mrs. Meera Acharya, wife of Founder Trustee , late Dr.B.M.Acharya. Smt.& Sri Jagannath Prabhu have donated a Dental Chair in the memory of his late father, Dr.V.R.Prabhu, who was also a founder Trustee. Smt.Sunita Rao has donated an Opthalmic machine in memory of her husband, Shri Dayanand Vittal Rao.

The Trust also arranges for free medical service camps from time to time. Free/subsidized medical check-ups are been held at G.S.B. Sabha, Ram Mandir, Wadala and at Kurla Balaji Mandir. The Healthy Baby Contest, held during the Ganeshotsav Celebrations at Shree Ram Mandir, Wadala, is a very popular event.  Besides, under an endowment made by Late Smt. Sitabai Rama Nayak Memorial, the Trust runs a unique Well-Baby Clinic under which the medical and growth needs of the first 5 years of a new born baby are taken care of by the Trust. A recently added social awareness program is the ‘Tobacco Cessation Clinic’ under Angarakshak. Not only the adults, but the school going children and the college youth are to be targeted to be educated under this program.

You can know more about the Trust by visiting its web-site : www.gsbsmedicaltrust.org.